Watch planes take off and land at LAX all from the comfort of some benches on an elevated hill at Clutter's Park in El Segundo, CA. It's one of the most beautiful views of the city as well as the airplanes that go in and out of it. 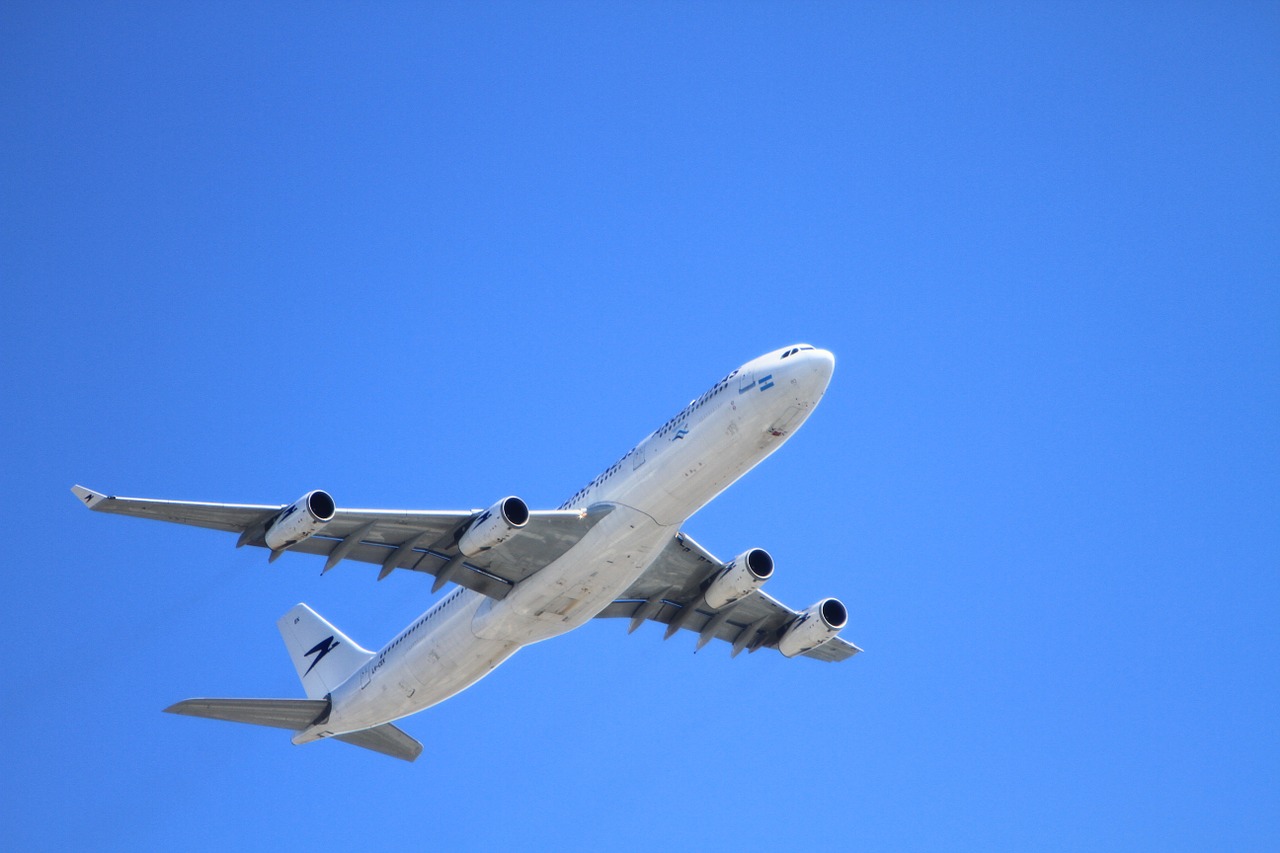 If you're into airplane watching or are like most humans and are fascinated how this thing weighing thousands of pounds can take off into the air effortlessly, then Clutter's Park is the place for you.

It's called a park, but really it's just kind of a stretch of sidewalk with a bunch of benches and tables that you can sit on and look into LAX and see tons of plane activity. We wonder aloud if the name should technically be Clutter’s Point since that seems to be more descriptive of the actual place, but we digress.

Here at Clutter’s Park, you have a nice view of the tarmac and runway, so you can see planes literally lift into the sky and also see pilots expertly land these behemoths onto the pavement.

For the most part, the sun is behind you as you watch so you have some excellent lighting and are not burning your retinas. You also have a great view--on a clear day, that is--of Griffith Observatory and the Hollywood Sign from afar! Isn't that amazing?

We really like the detail that the tables here have a little checkerboard / chessboard printed on them, so you can play a few games as you watch the planes go by. It's really a relaxing way to pass the time with a good ol' friend, your family, or a date.

We also would like to point out that planes do indeed fly at night--crazy, right? Clutter's Park, conveniently enough since it's on a sidewalk, is open at night! Thus, it's super cool to watch the planes take off amongst the city lights of LA. The view is stunning and totally worth it since Clutter's Park is completely free of charge.

Apparently Clutter's Park is named after a El Segundo councilman named Jim Clutter. There's even a plaque there that is dedicated to him. Readers of El Segundo, do you remember Jim Clutter?

Clutter's Park is extremely simple but also a hidden gem of El Segundo and the South Bay. Check it out even for a few minutes.