A quaint memorial park in DTLA honoring a slave, Biddy Mason, who would go on to found LA's first Black church. 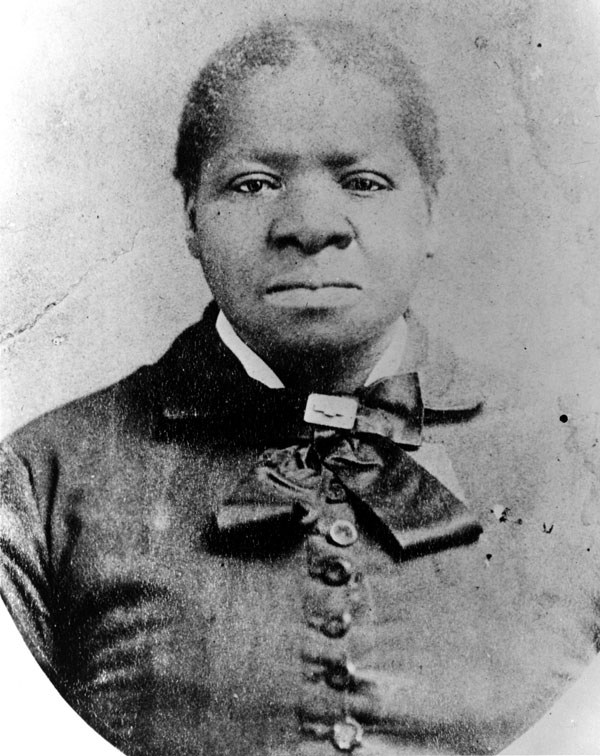 Terrible, terrible stuff happens in life and throughout history. It's not really a secret; from the time you first fall down and get a scrape on your knees and palms, you know that the world can be a cruel place, and it shows with its dark history.

With that said, it's even more ugly to forget the past and pretend like it didn't exist, like it's just some stain that can be removed.

So let's start learning. Bridget "Biddy" Mason was born literally into slavery in 1818.

Her birth name was "Bridget"—no surname.

She was a wedding present to her owner, Robert Smith, and his wife.

In roughly the 1850s—already 30-somewhat years past in her life—Bridget attempted to escape from Smith by moving towards Los Angeles.

Smith caught up to her in a canyon near Santa Monica.

Luckily, Frank DeWitt, the sheriff of LA county at the time, was tipped off of Smith holding her captive--in the free state of California. Of course, this was a time of political change in terms of slavery in the United States of America, and so Smith and Bridget--better known as Biddy--eventually were embroiled in a court battle that ended with Biddy's freedom.

Biddy was a free woman in LA and became a nurse and midwife and was very successful. She managed to learn and speak fluent Spanish, and she became very well-known in LA. Her frugal ways allowed her to become one of the first Black landowners in the city, and she eventually had a bank account of over $300,000--a stunning figure that she used to donate to several charities.

And now, that land is the Biddy Mason Memorial Park.

The park is a great tribute to "Grandma" Biddy Mason, as it details a timeline of her incredible journey to LA and in LA. Decade-to-decade, it very simply breaks down the major milestones she hit in her road to freedom and success.

In the below Instagram post, 2020 U.S. Presidential Inauguration speaker Amanda Gorman shared a photo of herself reading poetry in honor of Biddy Mason's 200th birthday.

There are many trees and benches and table, and it's just a nice and chill area. It really leads you to understand the culture that LA is built on and really emphasizes that while slavery was largely an issue in the East and the South, it still had touches of reality very much so in California and even Los Angeles.

If you want to dive deep into LA, this is a great place to start--remember the name: Biddy Mason.