I don't [expletive] live in LA so that it can be cold. What gives?! 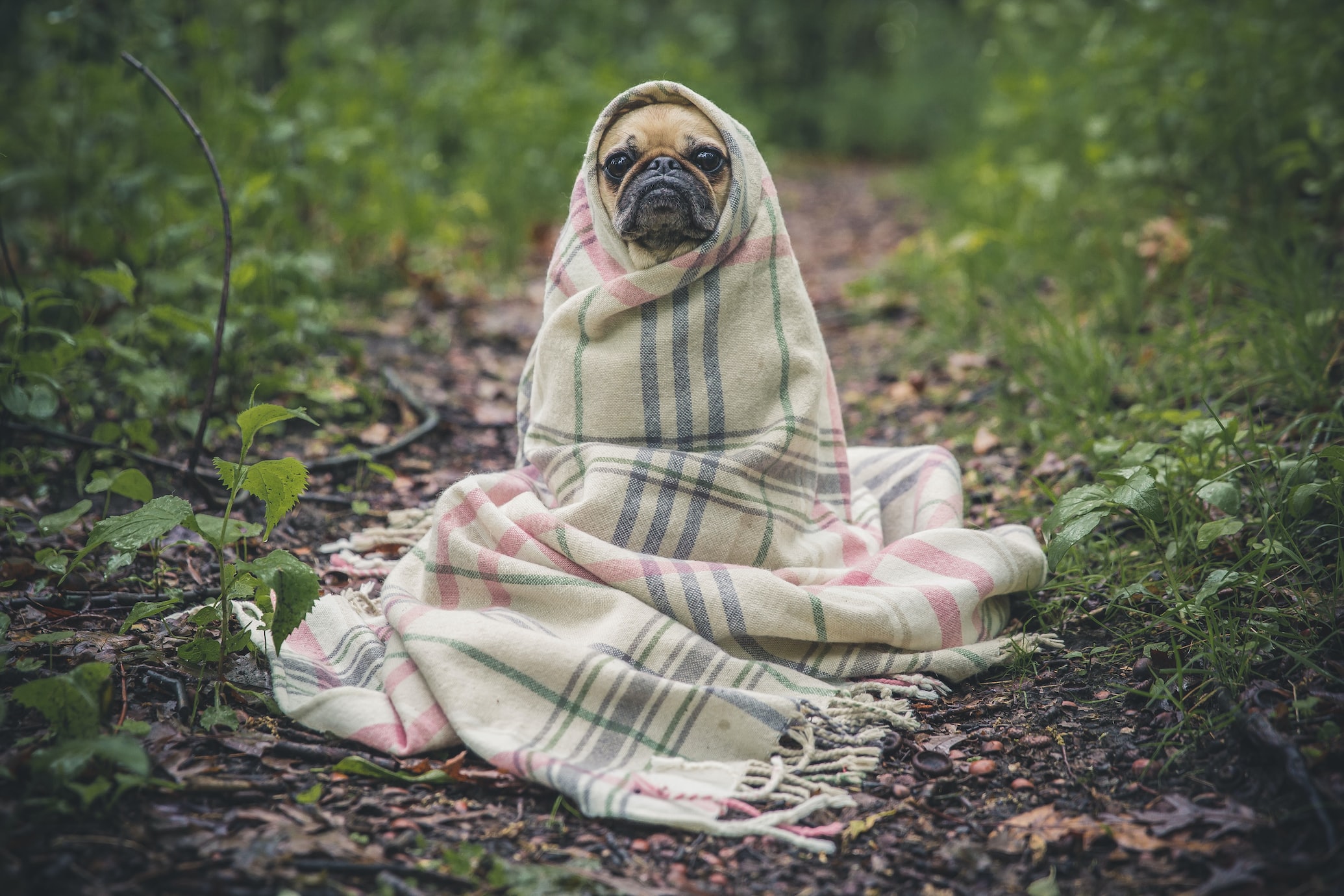 How I feel right now.

Trey was a double minor in Atmospheric and Oceanic Sciences as well as Unhealthy Sleeping Habit Sciences in college.

Let me warn you: this article is going to be extremely scientific. It's meant to be taken extremely seriously and as gospel. 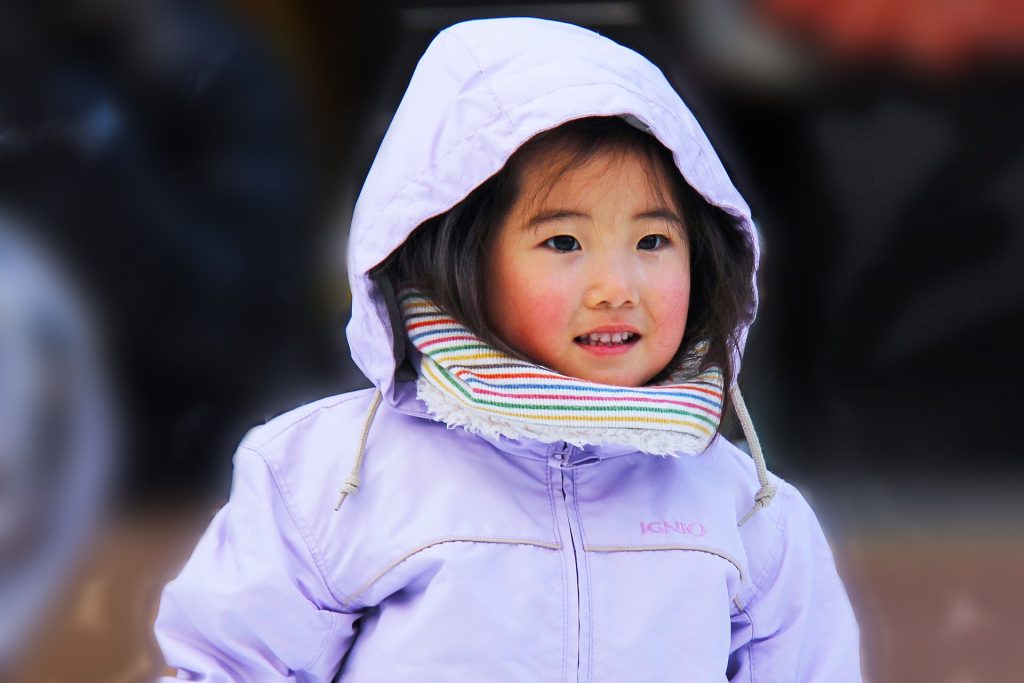 How Los Angeles residents dress when it's cold out.

Well, I'm going to try to explain it the best I can and without the fear of my old climate professors' judgement (please do not send this to them).


In a nutshell, the strange little storm that we've been experiencing—colder temperatures, sprinkles here and there, hail, and even a smattering of thunderstorms—is primarily due to one phenomenon that is a central part of weather: a pressure region. 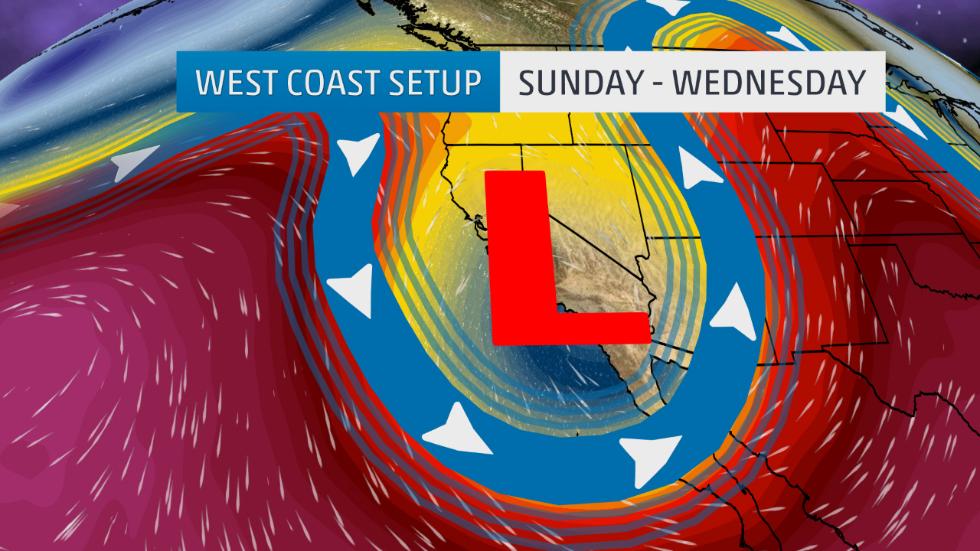 To be specific, the state of California has developed an area of low pressure, designated by the giant L on the above diagram (which can be interpreted as California taking a fat L if you're an annoying millennial).

[Check it out: Meatzilla! in DTLA is Hamburger Heaven on Earth]

So why does low pressure matter? On Earth, the air around a region of low pressure is directed inward towards the center of the area (due to the planet's rotation and friction). 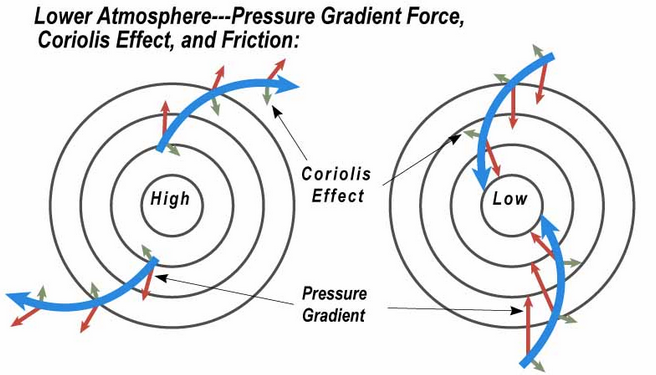 Courtesy keyword-suggestions.com. Don't worry about the terms; personally, they're triggering nightmares, and I probably won't sleep well tonight as a result of this image.

The air already there really has nowhere to go with the new air coming in—again, I'm being super scientific with my terminology here—and thus is displaced upwards, causing clouds to form since the air cools as it rises. 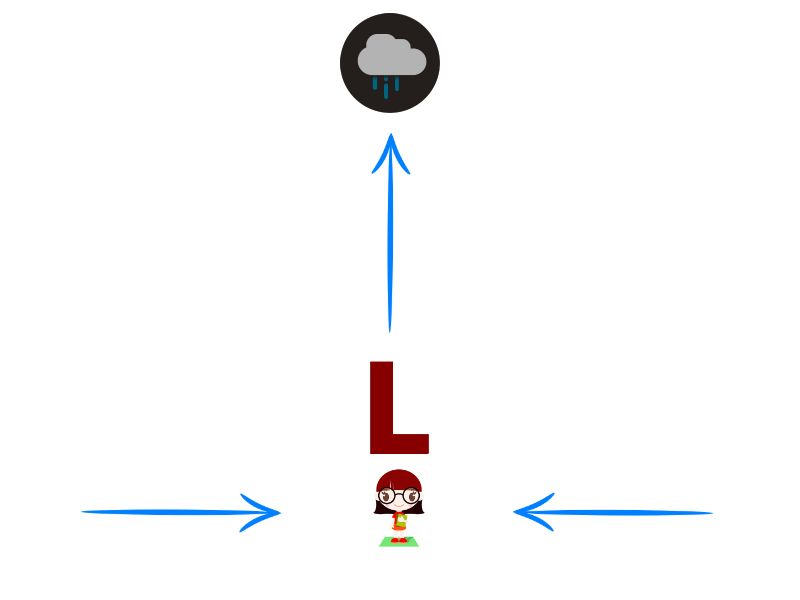 Courtesy me. I made this completely with pictures from a royalty-free stock photo site, which explains its incredibly professional quality.

These clouds then can naturally form precipitation and even hail (hope you're not driving your brand new BMW outside these days) in our case. The overall temperature decreases in part due to the clouds reflecting the Sun's shortwave solar radiation. Winds also tend to pick up in low pressure regions primarily due to differences in air density.

[Check it out: 6 Underrated Advantages You'll Realize after Choosing UCLA]

So, basically, now you see how the low pressure led to colder weather for us in LA! If you ever watch weather forecasts and the weatherman or woman says we're there's a low pressure region in Los Angeles, then generally (not 100% of the time) expect to put on a jacket or cardigan or hoodie or whatever your outerwear of choice is.

But no worries; the low pressure will dissipate soon and the Los Angeles summer should be up to its old tricks again. The forecast calls for plenty of tanks and Chubbies, which means we all may kind of wish the low pressure was back. 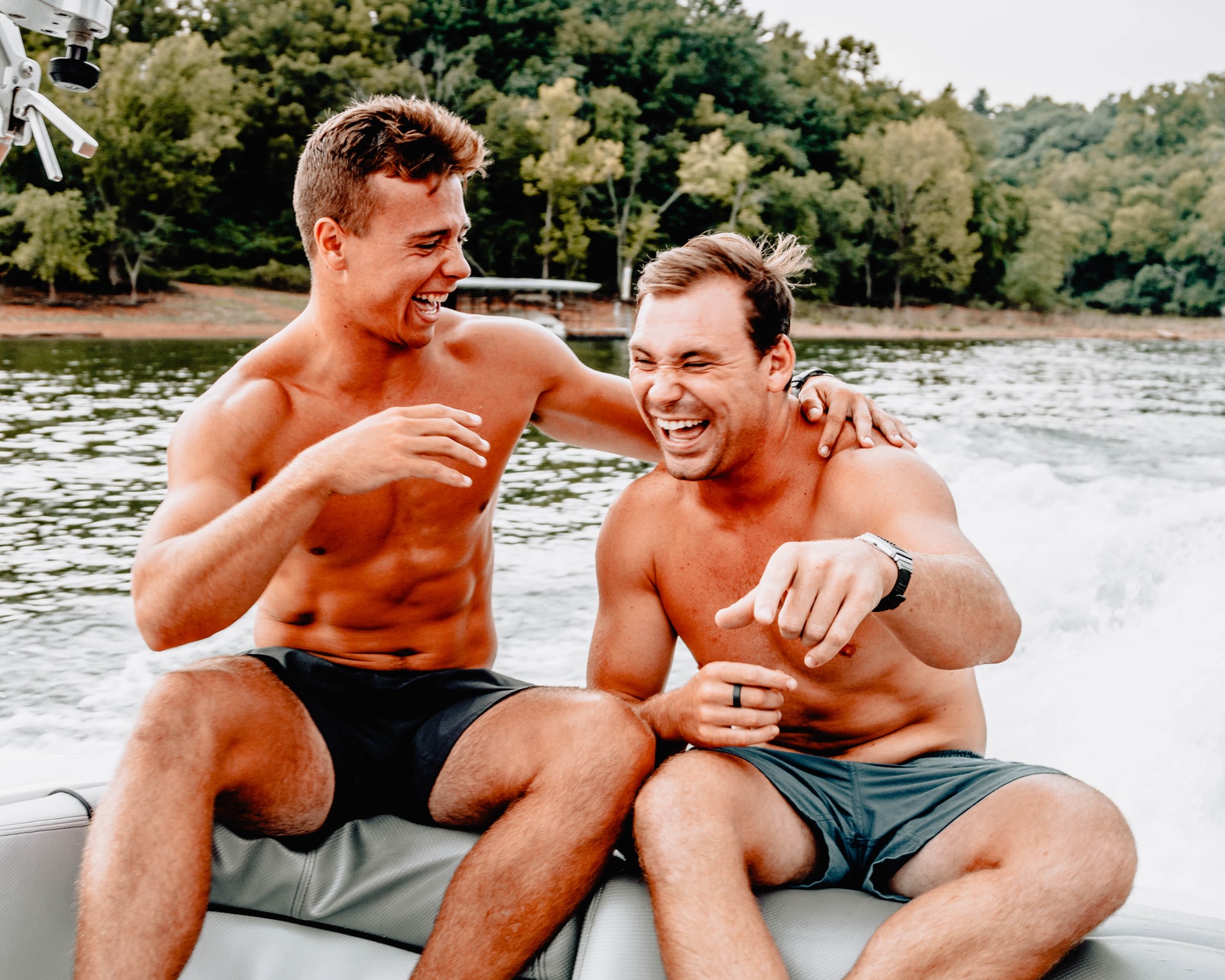 Just bros being bros in times of warmer weather.