A perfect hidden gem in Los Feliz to get your cardio in. 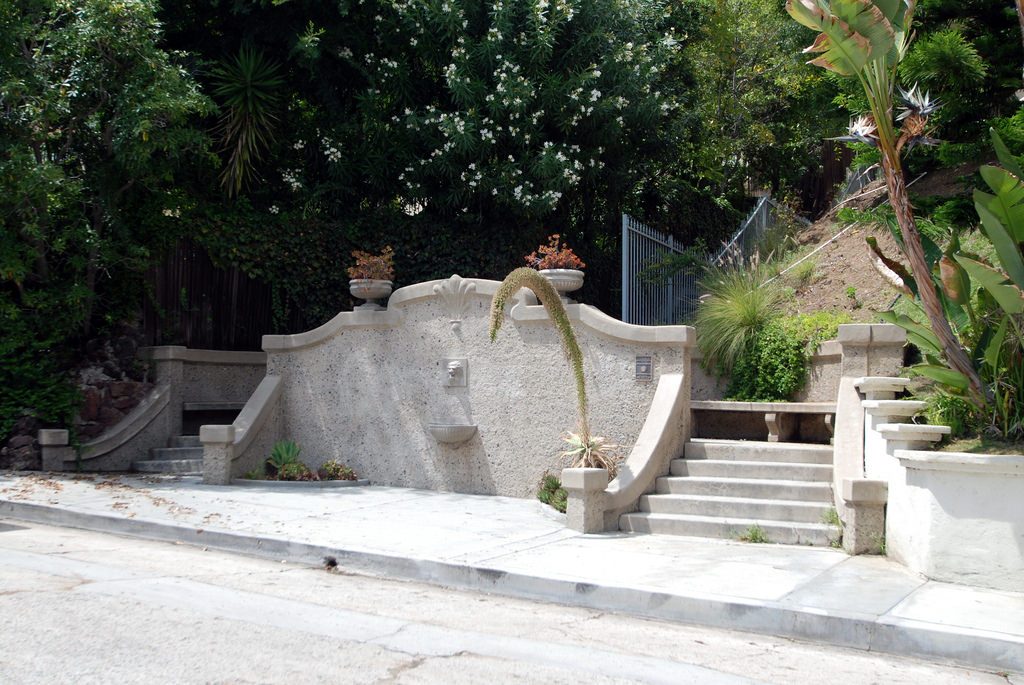 Where do you go to exercise in LA?

You can go all over! It's actually super fun to jog in nicer areas, but heaven forbid you jog in the more dangerous areas of LA. 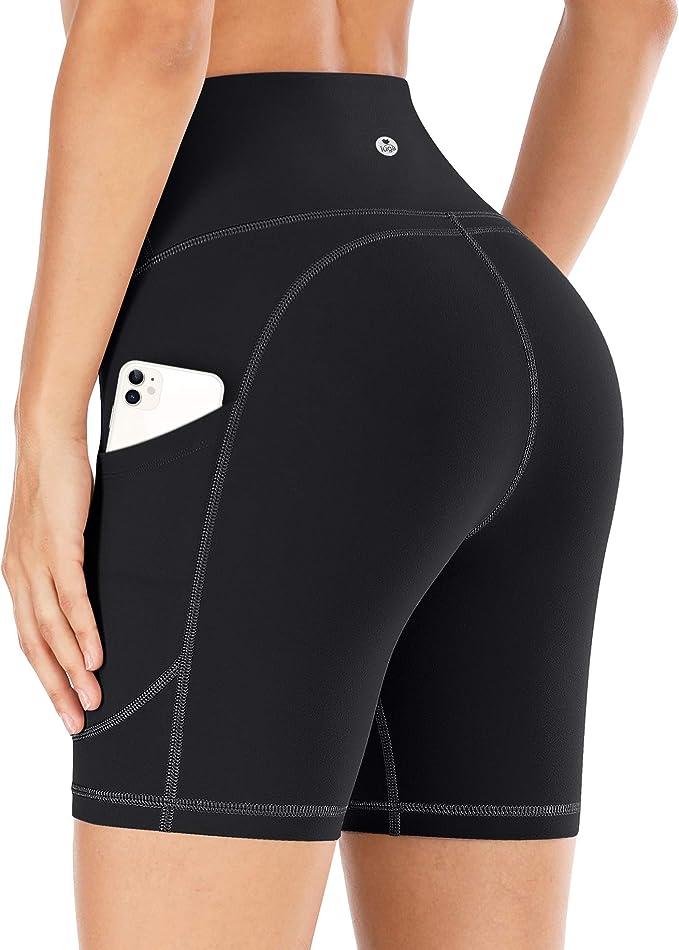 Straight up: if you click and buy something, we earn a commission at no additional cost to you.

Los Feliz Heights Steps is a SUPER HIDDEN GEM in the greater Hollywood and Los Angeles area. It's in a super rich and fancy neighborhood, it seems.

It's a nice little bit of steps that makes you wonder why it's here—and actually, it's extremely culturally significant! Howso, you ask? Well, Stuff in LA prides itself in educating you guys on the great history of Los Angeles, so let's sit down for a little lesson, shall we?

Where do I go?

Go to the intersection of Cromwell Avenue & North Bernardo Street. That's where the steps start.

The steps also go from Bonvue up to Glencairn. There's even another set of steps from Bonvue to Bryn Mawr all the way to Glendower. You got that? Yeah, you're probably going to need to explore a little.

Where do I park?

There's a good amount of street parking. Just follow the sign rules and definitely be aware that this is literally in a residential neighborhood, so please be courteous.

Why is it special?

There's like 150 steps for a set of stairs, and it's lined with nice foliage and just a nice vibe. It's not often you just get a bunch of steps without a ton of people around, so we like that it's kind of a hidden gem where you can work out your legs.

One of our favorite publications, the Los Angeles Times, said it as such:

"The steps were built in 1924 by the developer of the Los Feliz Heights subdivision to give home purchasers a shortcut to markets and shops on nearby Vermont Avenue."

Wow, they're pretty old! It's a pretty great relic from the older days of LA that almost seem like fantasy, especially since the state of it presently is as follows:

"These days, though, they are used mostly by residents exercising their dogs--or looking for a cardiovascular workout for themselves by climbing the 463 steps between Cromwell and Glendower avenues."

This video of a Gap shoot does a cool job of showing kind of the general vibe of the Los Feliz Heights Steps.

It's important to keep places like this alive—it's one of my favorite Stuff in LA.