Baseball is officially back at Chavez Ravine. 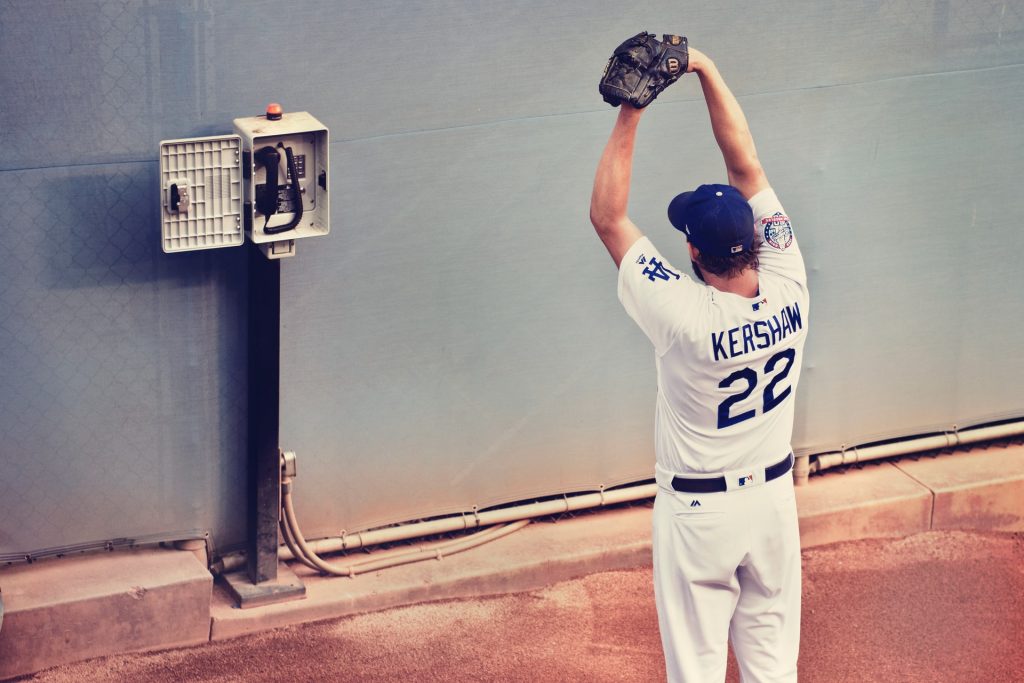 This is going to be one of the oddest MLB seasons in history with no fans and a shortened 60-game season; nevertheless, it’s happening. It’s actually happening.

The Dodgers carry a very strong team, especially after the 12-year, $365 million contract given to superstar outfielder Mookie Betts. With familiar stars like Clayton Kershaw, Cody Bellinger, Justin Turner, Joc Pederson, and more, the Boys in Blue look posited to take over a languid NL West and make a real run for the title this year. 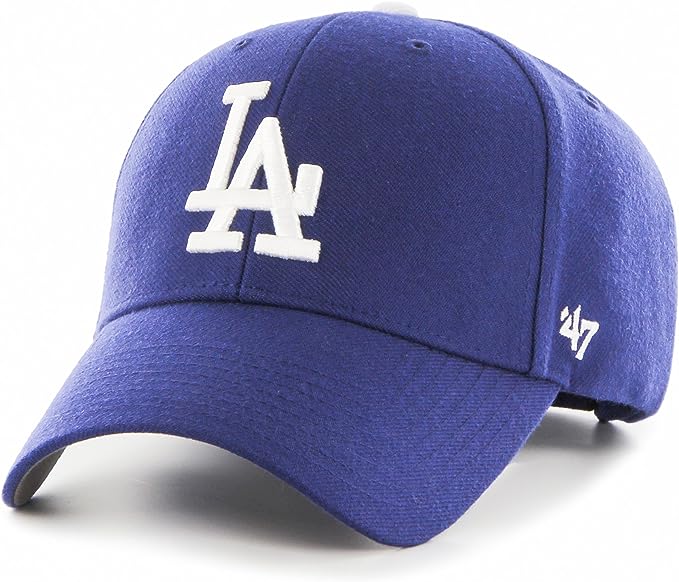 Things to look out for

The Dodgers will be opening the season against the hated San Francisco Giants, who this year are a far cry from the team that won three titles in five years.

The Dodgers’ season will open with a premiere match-up with Clayton Kershaw vs. Johnny Cueto. Kershaw is a regular season monster and looks to have yet another Cy Young-quality season on the bump, so it will be fascinating to see if he can begin to age gracefully into his mid-30’s. At 32, he’s still in his prime as a pitcher, so there’s not too much concern yet.

Most of the games are against the NL West

Because of the COVID-19 pandemic, the games are largely against teams in the general geographic area of the Dodgers. That means opponents of the NL West — which bodes well for the Dodger’s win-loss record predictions — as well as the occasional AL opponents in the Texas Rangers, Oakland A’s, and Los Angeles Angels.

The Dodgers are a favorite

According to odds sites, the Dodgers are consistently the favorites (along with the New York Yankees in many cases) to take the World Series. With a strong pitching staff and plenty of power in the lineup, it seems to make sense. However, in a 60-game shortened season, anything can happen, and for that reason the games will be incredibly compelling to watch. 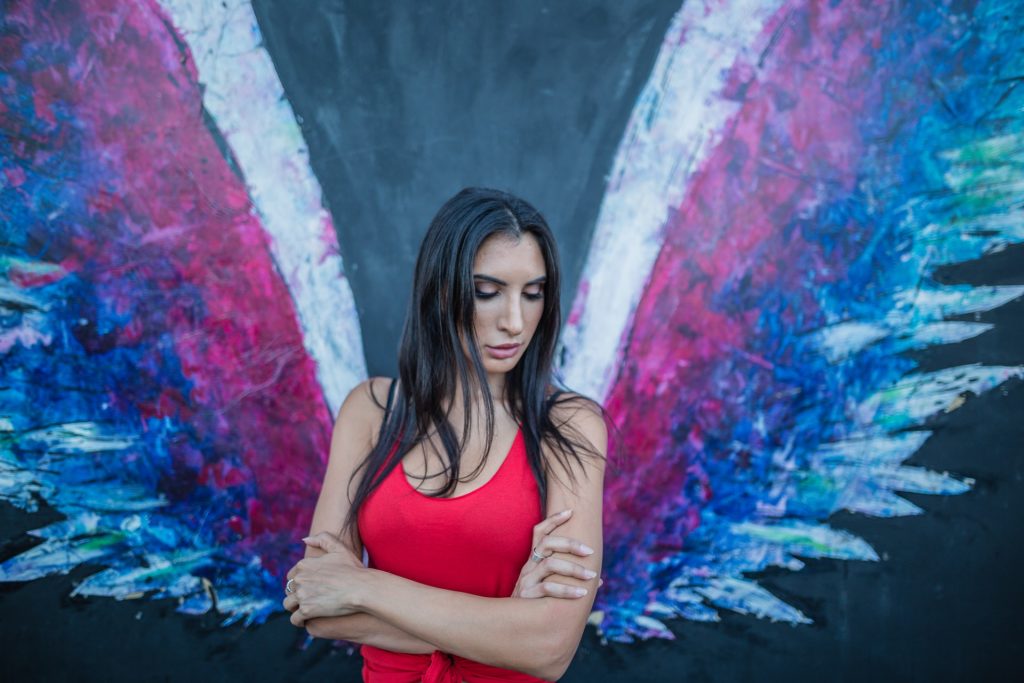 [Also read: A List of Wall Murals and Art in Los Angeles]

The super fast Terrance Gore made the roster over Dustin May! Besides that, everything else is kind of as expected, to be honest. Roster courtesy of Dodgers on MLB Blogs. They’re a good follow.